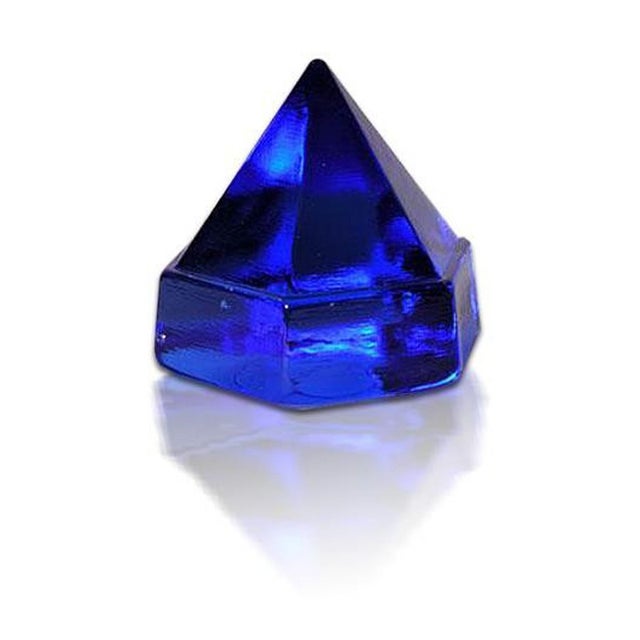 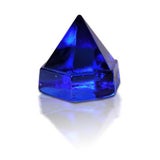 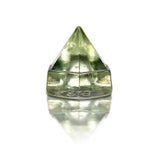 Days before electricity, light below a vessel’s deck was provided by candles, oil and kerosene lamps, all were dangerous aboard a wooden ship. The prisms were laid flat in the deck and drew light below.

Genuine replica Deck Prisms from the Charles W. Morgan sailing vessel which is berthed at Mystic Seaport. During a major restoration, 1977-1984, it was discovered that several of the original deck prisms on the ship had been cracked and damaged. Molds were taken from the original 19th century deck prisms and hand-cast replicas were produced to replace the original. Our deck prisms from Mystic Seaport are still hand cast here in the United States.

Our glass is hand poured in the United States. Due to the nature of the hand cast process each piece is unique.